The large variety of dishes,appetizers, snacks,side dishes & desserts have found numerous fans on an international scale,as Indian restaurants spread at an incredible rate,with an enormous success in every possible culture & in every possible corner of the world. Combining all tastes possible,the Indian cuisine is bound to satisfy all the spice lovers.

( Here comes some book references,reviews and information relate to….)

The history of indian food tells us that during the region of the british empire in India , the local cuisine was considered by the europeans closely to what Gods thought of ‘Ambrosia’ ( meaning – Food Of God’s ):- A delightful , heavenly & delicate dish…

So many times,people ask how the Indian food or cuisine grew to be so popular,diverse & delightful…? Well , quite dim question , truly no…

From the population of one billion people , It’s not hard to belive that some of them or actually some of us are great cooks… 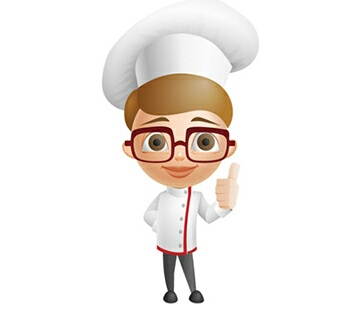 So , next time we are going to take a close look at what Indian food (Appetizers & snacks) have to offer , 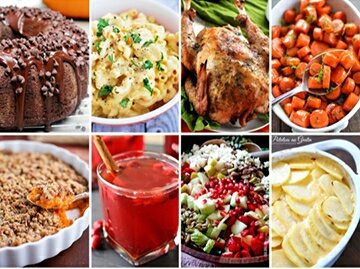 providing a history of indian food and related legendary dishes , alongside..

So , ready your taste buds….

Because , It’s going to be one heavenly juicy ride….!

Published by Her Scribbled Stories

View all posts by Her Scribbled Stories